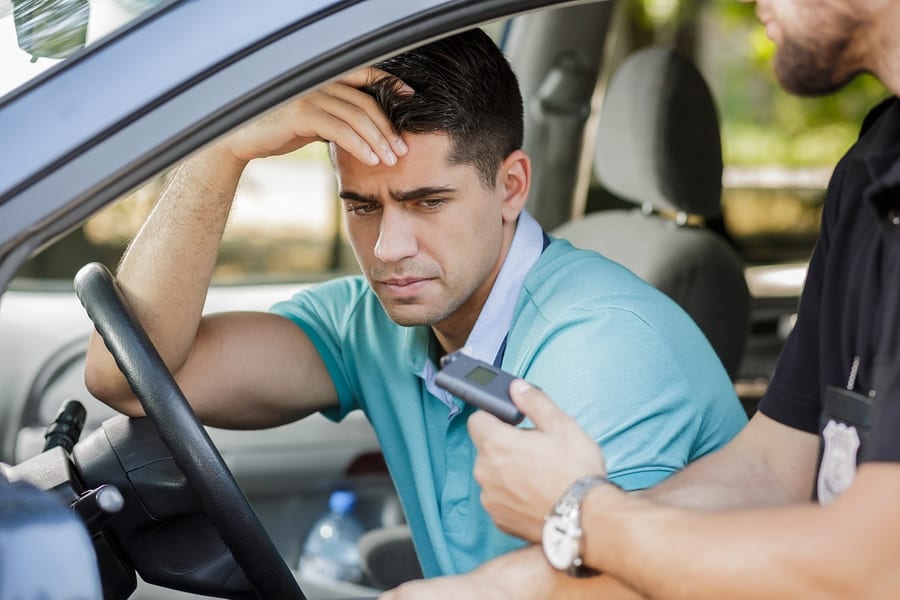 Over 37,000 people die in US car crashes every year, with a further 2.3 million becoming injured or disabled. All of this mounts up to a whopping $230 billion in costs annually, and car insurance is designed to protect drivers (and their four-wheeled assets) in case of unexpected events. Still, if you’re idiotic enough to drive without insurance and get caught, here are some of the consequences you’re likely to face.

The police have the power to remove and suspend your driving license if you’re caught driving without auto insurance, something which no driver wants to deal with! You’ll only be able to get your license back if you pay to have it reinstated (which isn’t cheap) and also provide proof of insurance. It can vary from state to state when it comes to how long you’ll have your license suspended, and repeat offenders can see their license being taken away permanently.

If you’re caught driving without insurance by police, you could be prevented from driving away by them having your car towed. You needn’t be in a crash or serious incident – you might have your car pulled over due minor speeding or a broken taillight, suddenly finding that your car is being towed away and impounded because you’re driving around uninsured.

While you haggle for insurance in the meantime, you’ll also be racking up impound fees too, making any financial struggles greatly exaggerated. In some regions, they begin auctioning your car away if you cannot pay and organize insurance quickly enough! In NYC, your car starts to go through the auction process a mere 72 hours after being impounded!

You could wind up in serious financial trouble

If you have a crash and you’re found to be at fault, you’re very likely to be financially responsible for covering the medical bills and repair expenses of the driver you crashed into, something which would have been made much easier had you possessed auto insurance. If you cannot pay, the victim driver may take you to court, causing you to rack up a fortune on legal fees, damages, and much more.

Police are beginning to get serious

The average uninsured driver rate in the US is around 12%, although some states are trying very hard to crack down on this number even further. For example, in Arizona, the police conduct random tests to see whether vehicles are insured or not. If they aren’t, the police will suspend the car owner’s driving license. Also, in Louisiana, the police are now able to monitor residents’ car insurance status in real time. For example, if pulling someone over at a traffic stop, Louisiana police will be able to check the driver’s insurance status almost instantly.

The irony here is that all of these consequences will be noted down and recorded in official documents, making it even more difficult and expensive for you to get insurance in the future. Having had your license suspended, for example, is likely to raise your insurance premiums when you DO look to organize insurance. Lying for your car insurance policy is insurance fraud, something which would also increase your premiums. The moral of the story is to simply follow the law, be honest, and choose adequate coverage. Otherwise, you could find yourself in both legal and financial trouble.

Looking for affordable car insurance which is tailored to your individual needs and circumstances? Get in touch with a member of our expert team today, who can consult with you and offer you top-tier advice.